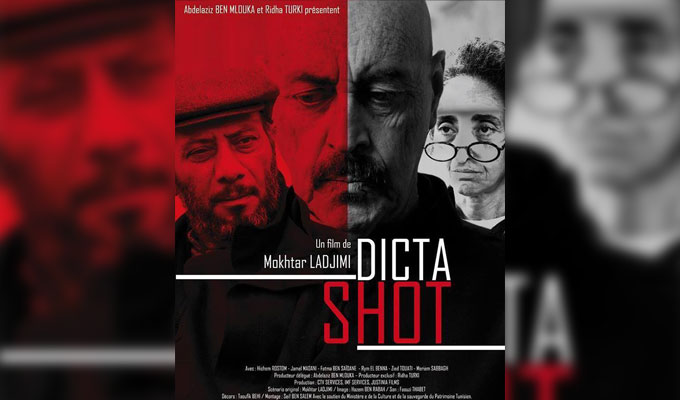 The story of this feature film takes place in a psychiatric centre where the residents start to rebel against the abuses they suffered from the medical staff. With this metaphor of the revolution rising up at the same time in Tunisia, the author brings us an analysis and a strong criticism of the Tunisian government. For the first time, the point of view differs from the one propagated by international media. This film shows to the public what brings the Tunisian people to revolution in a big scale, and how they felt during the dictatorship years. 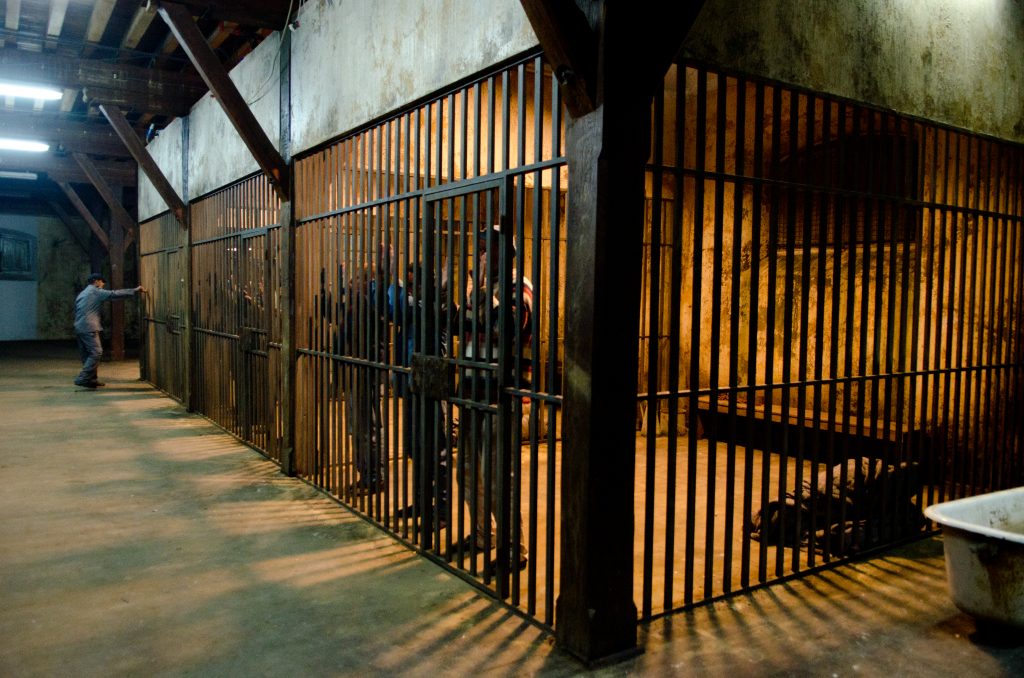