Documentaries » Bernard Maris, in search of an anti-economist

« Bernard, in search of an anti-economist» is a documentary film written and directed by Hélène Risser, journalist and friend of Bernard Maris and Hélène Fresnel, journalist and former companion of Bernard Maris. This film is an investigation of the underground influences, different universes and beings that have nourished Bernard Maris’ ideas and thought. This documentary film shall reveal the reasons why Bernard Maris’ approach to economy was more sensitive and subjective than scientific, his passion for literature and the definitive turn he wanted to take towards this form of art, before the 7 of January 2015. 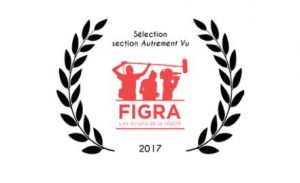