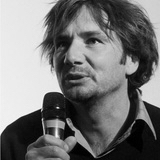 Jan Vasak studied Litterature and Cinema at La Sorbonne. Then he joined K’ien Productions in 1988 where he was assistant director, post-production director, production director, creative producer. After that he developed his own short movie projects, feature films and documentaries. He supports committed authors like Marie Maffre or Nadia El Fani, willing to defend freedom of speech and the values of the Republic.

Willing to bring a new approach on World War 2 and the Resistance fight, he conceived and directed the pilot of the collection “Resistances, the disobedience is the wiser of the duties” for France 3 and the Ina. He received the price “new formes of writing” of the Scam in 2015.

He created Day for Night Productions in the beginning of 2014. 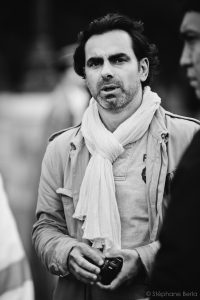 Simultaneously with this production activity, he directed several TV commercials, mainly in animation and directed his first short fiction Peter Pan grown up and John Lennon is Dead in 2006. Alexandre is gratuated from EAVE, President of the short film commission of Unifrance Films and member of SPI’ short film college. 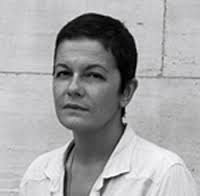 Virginie studied at l’ESRA and then became an author and director. She directed La veuve tatouée in 2008 for France 3, Frères for France 2 in 2010 (price of the best TV fiction, best director and best actor at the TV fiction festival in La Rochelle), the season 4 of Engrenages for Canal+ in 2012 and season 3 of Kaboul Kitchen pour Canal+ in 2017.

She actually writed the series Flamant Rose with Raphaëlle Roudaut for Arte France and MK2 International, a Day for Night production. 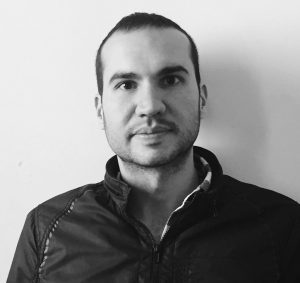 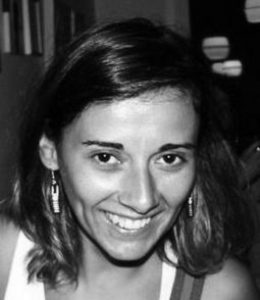