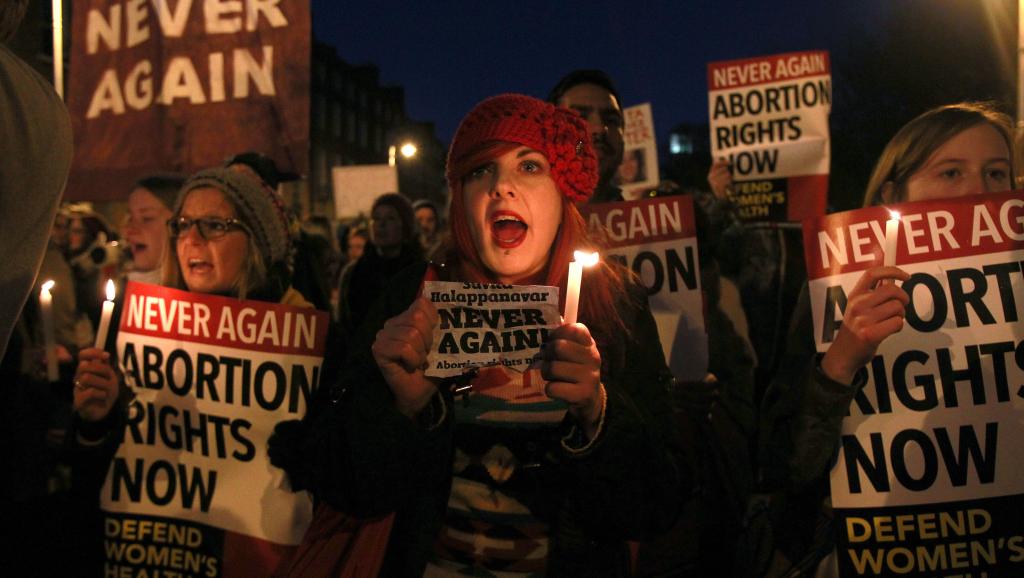 In 2015, France celebrated the 40th anniversary of the legalization of abortion, the woman’s right to choose is still threatened in several European countries. In Ireland, this act shall be liable to fourteen years of imprisonment. Every year, it is estimated that 5,000 women travel from Ireland to the UK to access abortion services. In conversation, people often say they “take the boat”. Gillian, Vanessa, Melisa, Gerry and Gaye talk about this taboo travel lighted.

With the exceptional participation of Catherine Deneuve.

With the support of the CNC and the SCAM “Brouillon d’un rêve”.